Published today in the British Medical Journal (BMJ), scientists found that after six months, patients who followed a low carb diet containing less than 26 per cent of daily calories from carbohydrates achieved greater rates of type 2 diabetes remission than those who followed other diets traditionally recommended for managing the disease.

Professor Grant Brinkworth , contributing author to the study and CSIRO Research Scientist,joins Dave to explain the findings showed those who better adhered to the low carb dietary approach had the greatest health improvements.

“However, this study has gone one step further in showing the low carb dietary approach to be effective in driving type 2 diabetes into remission. 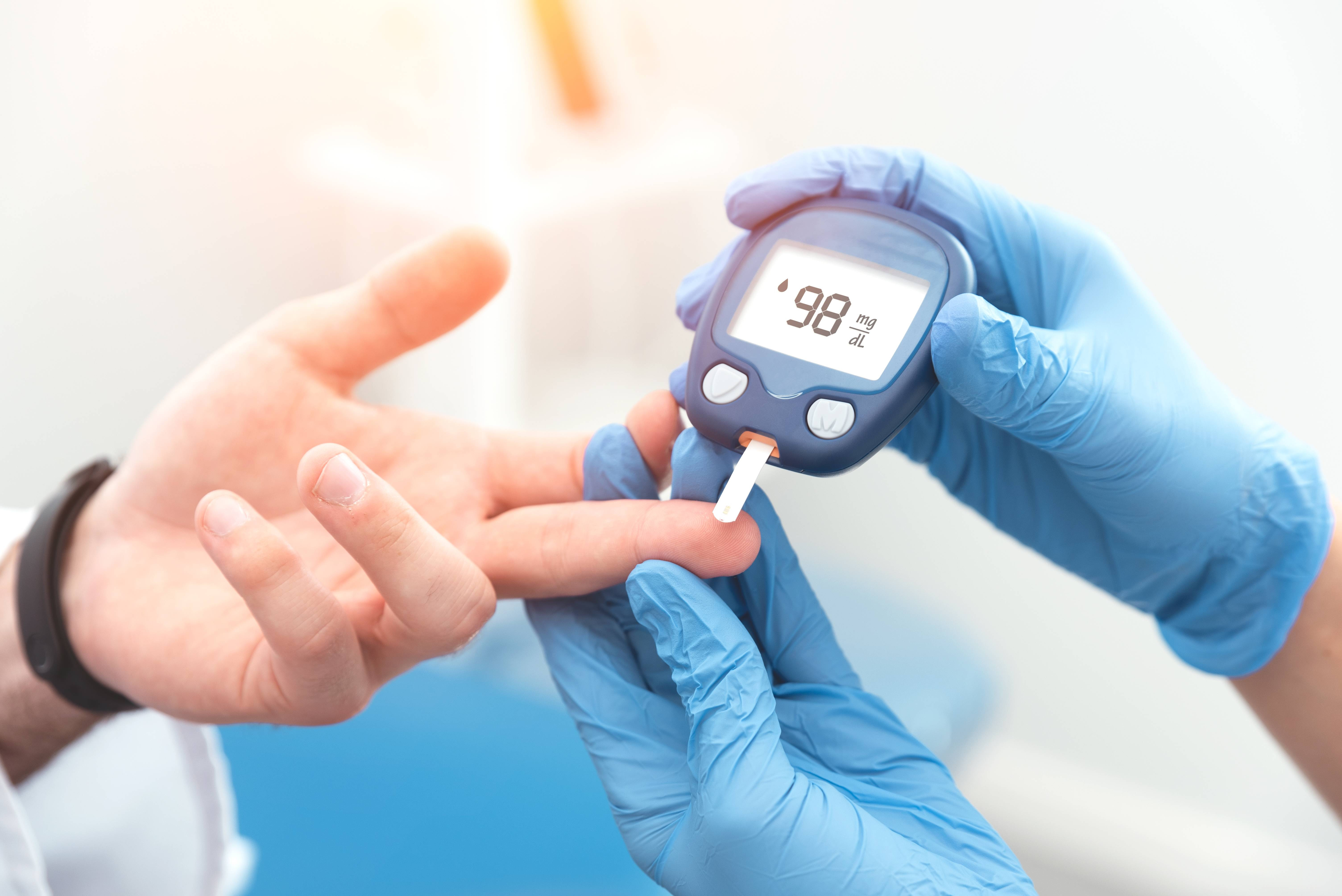 “We know that lifestyle factors such as what we eat play a major part in determining our risk to type 2 diabetes. The good news is these lifestyle choices are within our control to change.”

ultra106.5fm is proudly supported by:

Diabetes has become one of the greatest global health challenges of the 21st century.

Worldwide it is estimated that one in 11 adults have diabetes and that it is responsible for approximately 11 per cent of deaths annually.

Type 2 diabetes is the most common form of the disease, with 90-95 per cent of all cases.

Study co-lead Dr Joshua Goldenberg, National University of Natural Medicine, Helfgott Research Institute in Oregon, said the study was the first systematic review to examine the safety and efficacy of low carb diets in adults and to assess remission rates of type 2 diabetes.

“We used the most robust scientific methods to examine the combined effects of 23 published clinical trials from across the world, involving 1357 participants, including additional data from five of those clinical trials on markers of blood sugar status,” Dr Goldenberg said.

“By examining the totality of evidence on the effects of low carb diets against clinical targets, this study will help clinicians and patients to better understand how this dietary approach can be used to treat type 2 diabetes, which remains a significant and worsening problem worldwide, despite numerous pharmaceutical developments.

“The results of this study suggest low carb diets could be considered an effective alternative, while monitoring and adjusting diabetes medication as needed.”

“These results show low carb diets can be a really effective dietary approach for type 2 diabetes management, however, the challenge is to provide patients with easy-to-use support tools and convenient product solutions to help them adhere to it long-term to gain these greater health improvements,” Professor Brinkworth said.

“In the future, having clearer a definition of type 2 diabetes remission and more rigorous studies examining the long-term safety and satisfaction of low carb diets will also help to confirm the strength of this therapeutic approach.”

The paper can be downloaded from the BMJ website

ultra106five is proudly supported by: